Learn about our History of Mathematics at UGA.

Welcome to the Department of Mathematics

Looking for a bright and engaged community? This is the place for you. In 2017, 37% of graduating mathematics majors reported attending graduate school after graduation.

The Department hosts the Research and Training Group AGANT, generously supported by a $2,000,000.- grant from the National Science Foundation. Browse through some of the published articles of our graduate students.

We celebrated in 2018 the 70th anniversary of the creation of our PhD program. The first PhD in mathematics at UGA was awarded to William Peeples in 1951. Shirley McBay was the first woman to be awarded a PhD in our department in 1966. She was also the first African-American to receive a PhD in any field at UGA. Zerotti Woods (UGA PhD 2019) interviewed Dr. McBay in 2018.

The year 2018 is also the 100th anniversary of UGA opening its doors to women. In 2021 UGA celebrates the 60th anniversary of desegregation. Among the first three African American first year students to enroll at the University of Georgia and graduate four years later was Kerry Rushin Miller (BS ’66), a mathematics major. Miller went on to a career in telecommunications. She was the second African American woman hired into Atlanta’s Western Electric regional engineering headquarters and retired after 29 years from Southern Bell management in Charlotte, N.C. A scholarship has been established by the Department of Mathematics in honor of Mrs. Kerry Rushin Miller.

We, the faculty of the Department of Mathematics at the University of Georgia, strive to provide an inclusive and supportive departmental culture that welcomes and respects all members of the mathematical community. Providing a safe environment and a nurturing atmosphere for our students is a foundational part of our departmental mission in teaching and research.

The Mathematics Department affirms that all community members are to be treated with dignity and respect and that discrimination and harassment will not be tolerated. We further commit ourselves to making the department a supportive, inclusive, and safe environment for all students, faculty, staff, and visitors. In accordance with the University’s Non-Discrimination and Anti-Harassment Policy, the Mathematics Department does not tolerate, and will report for further investigation, any instance of discriminatory conduct on the basis of race, color, sex (including sexual harassment and pregnancy), sexual orientation, gender identity, ethnicity or national origin, religion, genetic information, disability, age, or veteran status.

We welcome your comments, observations, and suggestions so that we may continue to improve climate and inclusivity within the Mathematics Department. Please send them to our Climate and Inclusivity Committee (climate@math.uga.edu) or Department Head (wag@uga.edu).*Please note that information received through one of these email addresses is not confidential and could initiate a requirement to report to EOO under the NDAH Policy.

Search for open positions at Employment at UGA 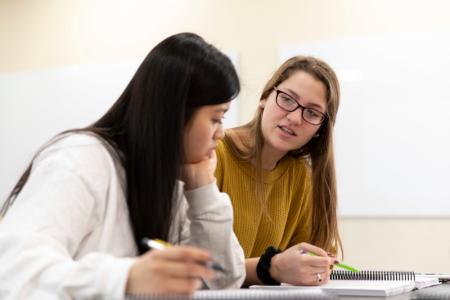 The Math Peer Mentor Program (MP)2 was started in Fall 2021 and was a success!

For more information about the program, please visit the Math Peer Mentor Program (MP)2 page. Applications for Spring 2022 for both Mentors and Mentees are open and available on the program page. 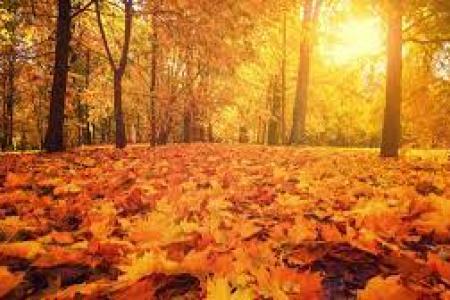 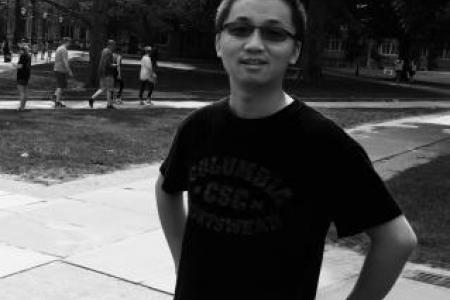 We appreciate your financial support. Your gift is important to us and helps support critical opportunities for students and faculty alike, including lectures, travel support, and any number of educational events that augment the classroom experience. Click here to learn more about giving.

Every dollar given has a direct impact upon our students and faculty.

The Department of Mathematics of the University of Georgia is a vibrant mathematical community. The department has held an NSF VIGRE grant and an NSF VIGRE II grant for 12 years, and currently holds a $2,000,000 NSF Research and Training Group (RTG) grant (2014-2020). These grants provide additional financial support for graduate students, and stimulate research and teaching collaborations among the mathematics faculty, postdoctoral associates, graduate students, and undergraduates.

Check out our Graduate Program 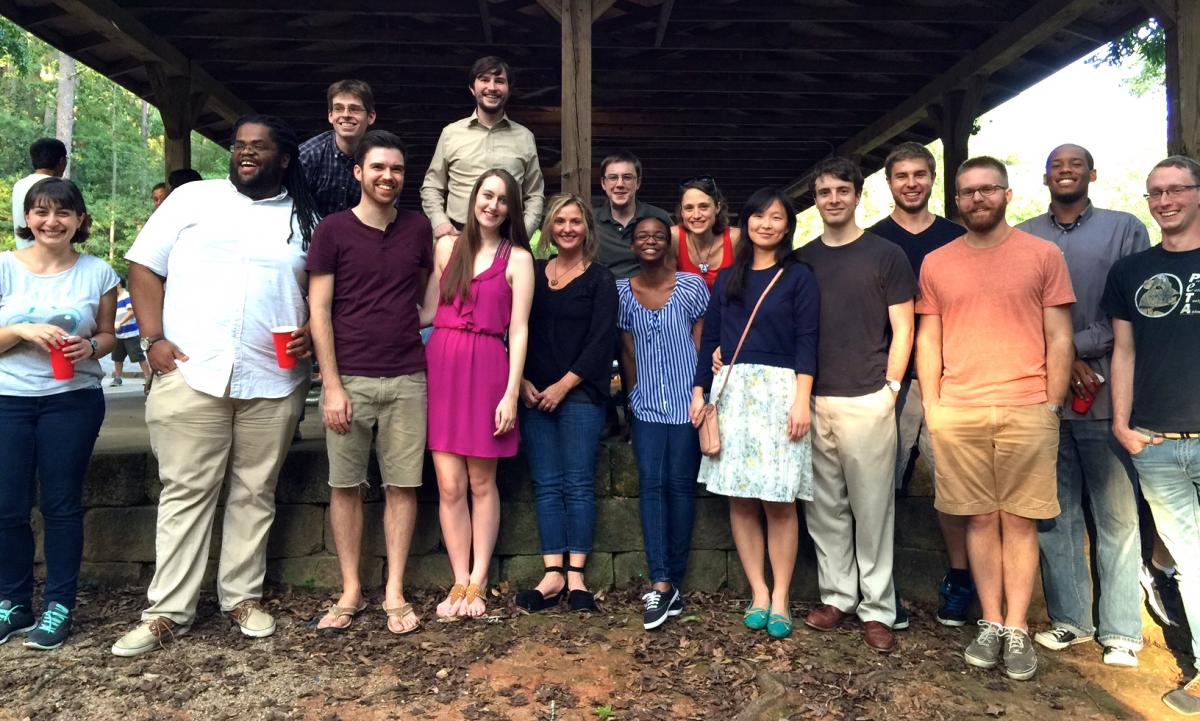